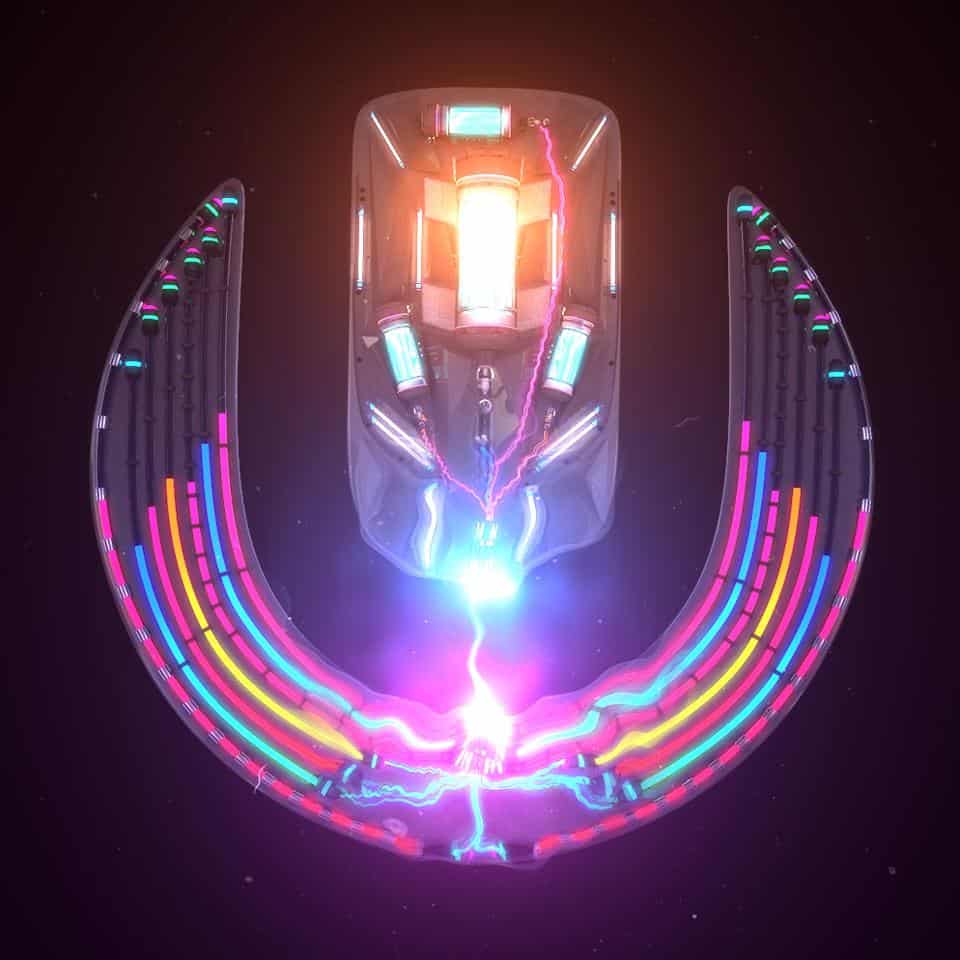 We've already seen a few cases of misfortune during the immensely popular Miami Music Week- with big DJs like Afrojack and Avicii needing hospitalization for sudden medical emergencies- but now, another horrible case has risen during the first day of Ultra Music Festival 2014 that is equal parts misfortune and bullshit.

First reported by the Miami Herald, Erica Mack, a 28-year-old working security for the festival, was trampled at around 8 p.m. yesterday by a group of people intending to illegally enter the festival. The group did not have tickets to the event, and the area which they stormed had been noted by law enforcement that it needed to be reinforced with better fencing before the festival started, but this request was not fulfilled. Mack suffered a broken leg and severe brain hemorrhaging after the altercation with the group, and was last reported in critical condition. 22 people have been arrested so far, with 15 of those people arrested on felony charges.

As expected, this tragedy has several Miami city officials up in arms about the liability that the city bears with hosting one of the most popular dance music festivals in the world. Miami Mayor Tomas Regalado condemned the festival for not properly securing the venue at all areas, saying the event organizers “acted irresponsibly,” and told the Miami Herald that he thinks “we should not have Ultra next year here.” Representatives for Ultra Music Festival, and the security company they hired, Contemporary Services Corporation, have not commented on the disaster.

The numerous tragedies of drug overdose have plagued dance music festivals for quite a few years now, and that has always given law enforcement and city officials a poor, contemptible outlook towards these kind of events. But this tragedy in particular paints the dance music community in an even worse tone, displaying that there are people who are willing to act disorderly and violently during these events. And while it's easy to believe that the alleged people that tried to break into the festival are just a few bad apples out of all the dance music enthusiasts out there, their ill-mannered behavior could very well convince officials in any city to pull the plug on hosting festivals.

The mentality that we should take from this tragedy seems pretty simple: don't be a dick, because you just might ruin the fun for everyone.