Fake Blood Was Kicked Off The Decks In Seoul
Advertisement 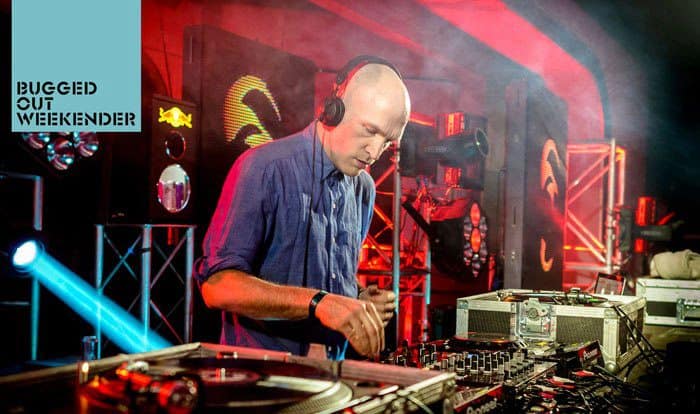 Fake Blood has become the latest victim of a bigger name DJ to be kicked off the decks. South Korea has been quite the center of bad news for DJs as just recently Justin Bieber started throwing punches at Michael Wood's manager for not playing hip hop.

Fake Blood seemed to be enjoying Asia before his set at the A Club as he said “Really enjoyed Bangkok and Hong Kong. Really good parties and people. Was also enjoying my set in Seoul but got taken off the decks early! Not EDM / commercial enough for the VIP bottle crowd I guess! Fuck it haha…” Fake Blood then went on to say “It’s the same in any club in the world that has a large VIP / table section. Those VIPs spend a lot on tables and drinks, but usually are into garbage douchey music – so if they complain then it doesn’t matter what the kids on the dancefloor are doing – the DJ gets told to fuck off haha.””