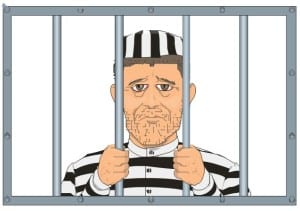 MR•CAR/\\ACK has just released a quite funky, yet catchy tune to raise money for a noble cause. Apparently his friend tried to push through police in order to retrieve his DJ equipment when police raided a warehouse party. All proceeds will go to his homie's legal expenses. The description on the tune reads “Police raided a warehouse party during my set
The homie attempted to push through a police barricade in order to retrieve his DJ Gear behind the stage. He was then arrested and booked on unreasonable, unnecessary charges. bail is set at $20,000.” This cause is worth the dollar!