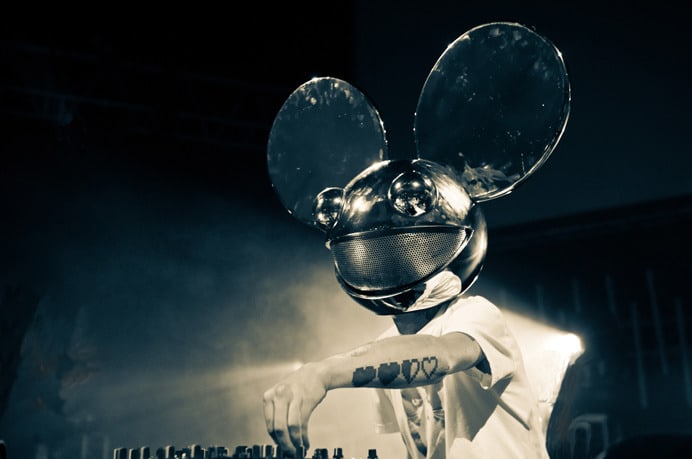 Back in February 2011, XS co-owner Jesse Waits introduced William Morris Endeavor agent, Joel Zimmerman, to a casino high roller Don Johnson. As Deadmau5 was scheduled to perform that night, Don Johnson had offered the Deadmau5 $200,000 to play “Livin' On A Prayer” by Bon Jovi. Joel and Jesse went to collect the money from Don later on in which they found Don at a high-stakes blackjack table and “appeared to be losing a lot of money.” When the money was requested “Johnson screamed at Waits and refused to pay. After Johnson's security approached the table, Joel and Waits left Johnson's hotel empty-handed.” Don Johnson left Las Vegas in his private jet the following day.

In turn, William Morris Endeavor didn't want to burn any bridges with Deadmau5, so they offered 0,000 to Deadmau5 while Jesse Waits said he'd contribute the remaining ,000. Now Jesse is suing Deadmau5‘ agent stating that the ,000 he paid was a loan and not a payment. It is said the two have reached a “tentative settlement” although nothing has been announced yet.