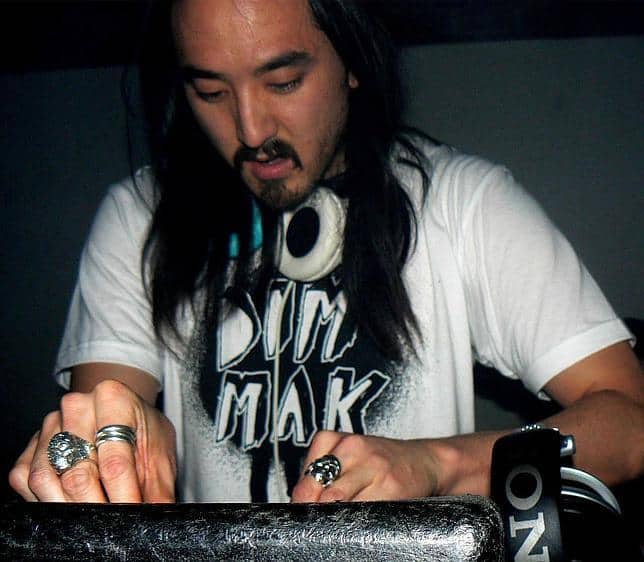 “It’s recently come to my attention that some fans on Reddit caught a screenshot of a pirated software plug-in from a recent Youtube clip I did with Linkin Park.

To clear the air, I have owned the properly registered plug-in, Sylenth, for over 4 years now on my studio computer. I’ve included both the receipt and a screenshot of the actual plug-in below, purchased by my faithful assistant Jacob Lee. This is the computer I do all of my production on, including “A Light That Never Comes” with Linkin Park.

However, the honest truth is that screenshot is in fact of my road laptop (the laptop I DJ with). I go through 5 or 6 of them a year, usually purchasing them while on the road. After my last purchase, I had asked my road team to help me load in my production software and apparently they didn’t ask Jacob for the authorization code for Sylenth and installed a pirated version.”

Steve then continued on to post a copy of his receipt from Lennar Digital, the company in charge of making the Sylenth Synth:

In conclusion, Steve said “So my apologies go out to the good people at Lennar Digital and a big thank you to my fans that caught the mistake which has since been rectified.”