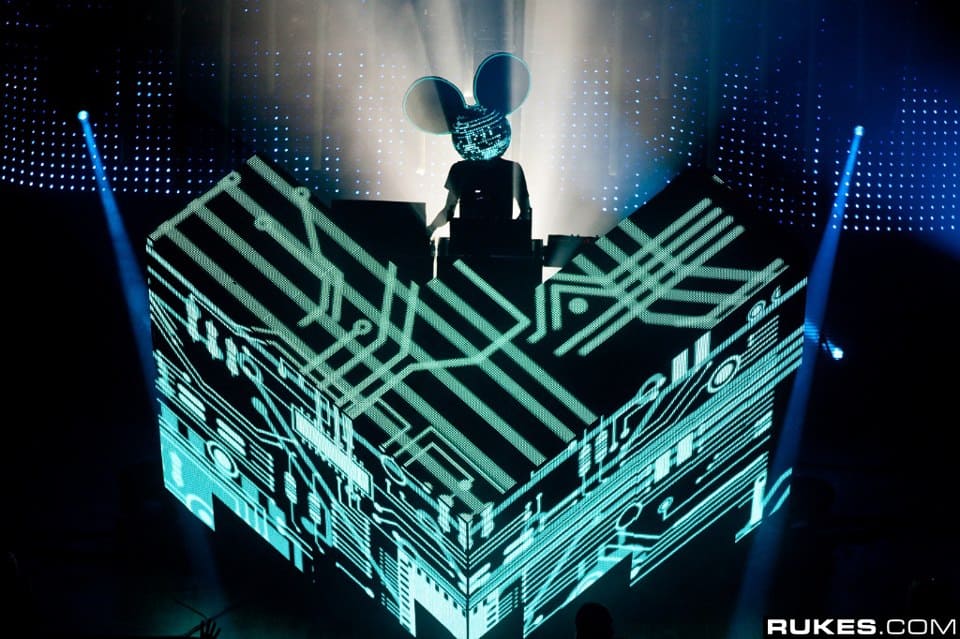 There were many rumors back in the day that Deadmau5 was scraping his ‘Cube' show and was going to be building a Mega-Cube. Unfortunately the Mega-Cube idea was scraped but now he has confirmed a new bigger and better tour in 2014.

“I’m building a new tour…For much later, 2014. And of course it will have to manage to trump the ‘Cube’ show. I could absolutely just slap the Cube back together and ball it up, but I’m in that mentality where I want to keep one-upping the show. So obviously, the bigger the production, the more time you have to sit down with the team and iron it all out technically and financially and all these kinda things. So it’s, like, a ‘lay low, make some New Music and do your residency to pay the hydro bills’ kinda thing.””