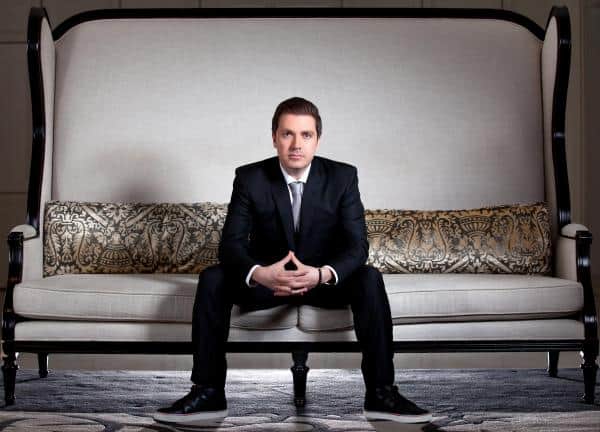 The Los Angeles Superior Court Judge, Terry A. has thrown out the 7 remaining claims made against Insomniac founder, Pasquale Rotella, as well as Reza Gerami of Go Ventures and Todd DeStefano, Former Coliseum Events Manager.

The suit was originally filed by the L.A. Coliseum Commission in which they accused Pasquale of paying DeStefano hundreds of thousands of dollars under the table to make sure that EDC Los Angeles would run smoothly.

While this is great News, Pasquale Rotella and associates still face criminal charges over the allegations, while the civil suit is on hold.

Insomniac has officially announced that this year's EDC Las Vegas will officially be postponed to October 2nd – 4th. The announcement was made on...