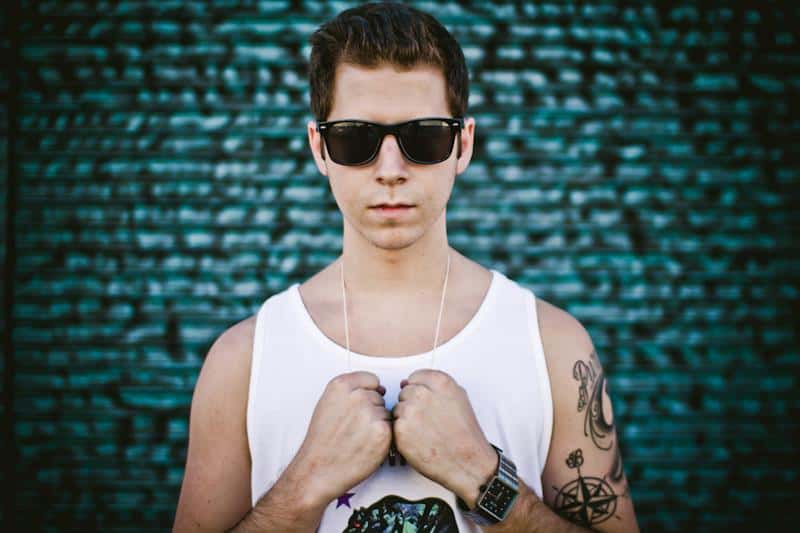 EDM Sauce: What music not in the genre of EDM, do you listen to in your off time?
Protohype: I listen to a lot of ambient chill out stuff, trip hop, classic rock, and a lot of southern rap.

EDM Sauce: Who was your favorite artist/group growing up?
Protohype: Growing up, my favorite group was Weezer.

EDM Sauce: If there was one artist/group that you could collaborate with, who would it be?
Protohype: Probably Nero, Skrillex, or Zeds Dead.

EDM Sauce: What’s it like being signed to one of the largest growing Record Labels, Firepower records?
Protohype: It’s fucking awesome. Datsik was a lot of the main reason I got into producing electronic music anyways, so it’s cool to have it go full circle. It’s a dream come true, it’s awesome.

EDM Sauce: You developed a style of music some call dub-hop, what makes it so unique?
Protohype: Well I started doing the dub-hop thing before there was trap, so now people get it confused with trap. It’s pretty much just dubstep with hip-hop influences.

EDM Sauce: What was it like working with 12th Planet?
Protohype: It was dope. 12th Planet is like one of my best friends, so we like hang out all the time anyways. So we just started making music together and we knocked out three tracks in a couple of days, so it was dope.

LICK Shows Off His Versatility on New Album BEYOND THE VOID

For most of 2021, LICK has been slowly teasing out his new album. After numerous singles the time has finally arrived for the whole...

Launch yourself into the weekend with Teddy Killerz' new dubstep EP Dangerous Levels. The Ukrainian/Russian trio have never shied away from the tumultuous nature of...