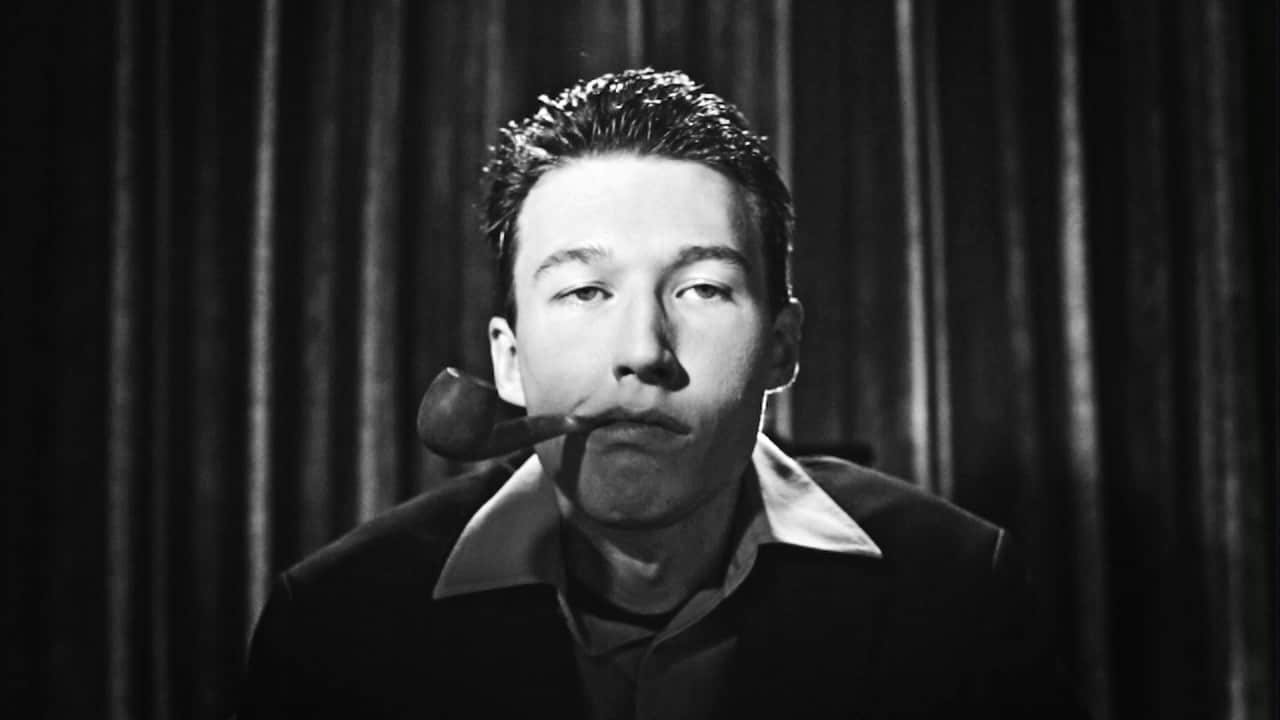 The 24 year old Australian DJ and Producer spent three weeks in a US Jail cell recently because he did not have the necessary work visa for his trip/DJ performances. Christopher Nicholas “Nick” Bertke said that the concert promoters had failed to set him up with the proper documentation in order to enter the country. Nick posted on his blog the following:

“For those of you less informed, I have just spent three weeks in US custody. Two in a county jail, and one in a federal detention centre. It was proper incarceration, courtesofy The Agency Group and their failure to provide me with the correct travel documents for my September tour in 2011. The moment they heard the News, they removed me from their list of clients and never communicated with me again. I’m not one to set fire to people’s reputations, but wow, I was unimpressed with these people to put it mildly.“