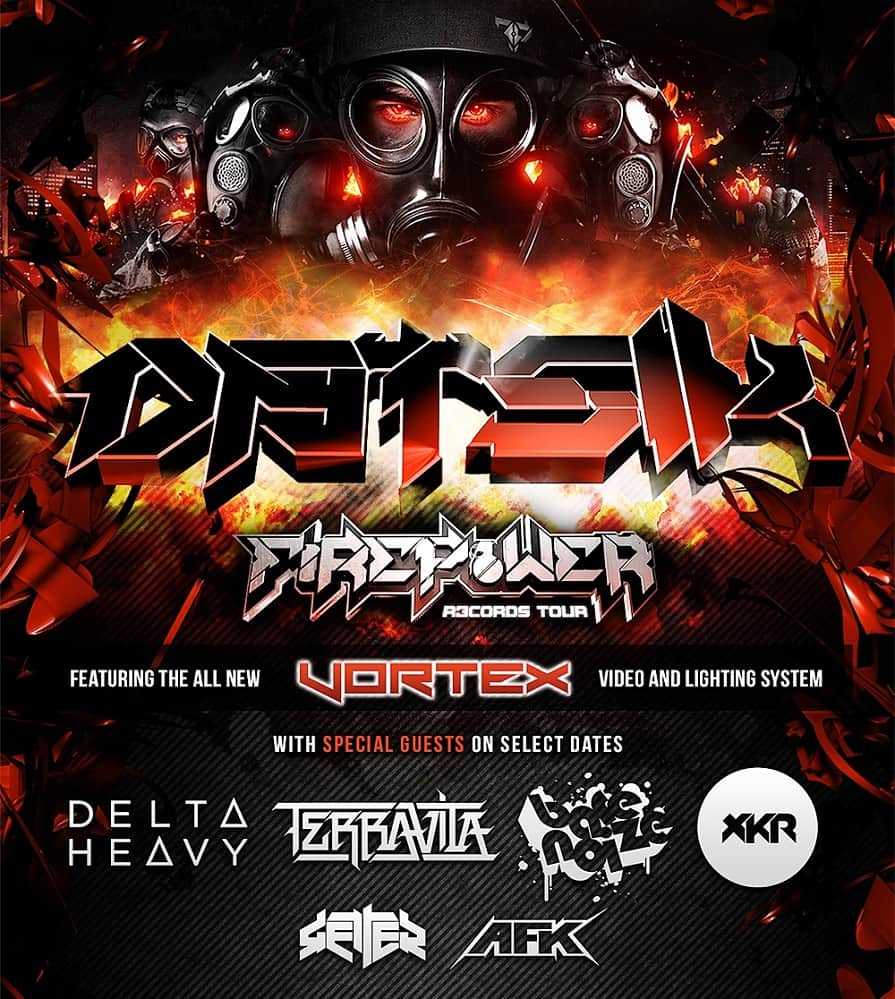 xKore is a producer from the UK who has been quickly been making a name for himself in the Dubstep world. His signature is 170BPM and heavy drum timbres. xKore has been a lot of attention from Benga, Skream, Dillon Francis, Borgore and Skrillex. At the age of 18, xKore is bound to throw down some heavy beats in the tour across America.

There has been a murmuring for months now about a mythical, debacherous, dubstep denizen who goes by the name of Brondo. Simultaneously showing up...

A Year In Review: The Stories, Scandals and Trends That Rocked The World Of EDM In 2018

As the year begins to wrap up, we here at EDM Sauce are taking a look back at the moments which influenced the dance...

Following several allegations of sexual assault and misconduct, Datsik has taken a hiatus from touring and producing. Ever since the allegations, Datsik was dropped...